Pakistan PR Influencers’ Chat (@PakistanPR) which is a Twitter based forum to facilitate conversations amongst public relations professionals in Pakistan, had its second online conversation under the hashtag #PakistanPRchat. The PR exclusive interaction which was hosted by Khurram Zia Khan, Senior Manager Media, discussed the  important tool of press release in PR, and how it is likely to evolve in future.


The forum discussed that a press release should not be a replica of a company’s advertisement and should share information in a credible manner. Messages in a press release, unlike an advertisement, need to go out with subtle integration of the brand, in order to increase its chances of getting published in a newspaper. The language should be simple with easy to comprehend words and strictly with no jargon or flowery language. An Invert Pyramid Style approach should be adopted, so readers receive the most important information first and then proceed with explanatory and supporting details in the order of most to least important. In addition to style of writing it is important to note that every press release is not newsworthy in relation with the classification of the newspaper. There is no point of publishing a press release in a newspaper if your target audience doesn’t read it.

The discussion also focused on digital & social media PR, and observed that in Pakistan clients still prefer to have their news published in newspapers but slowly and gradually this dimension is changing and digital & social media PR is increasing its footprint. Keeping in mind the online trends, modern day press release should carry keywords for an organization with which its business is searched on Google. Search Engine Optimization (SEOs) has become colossal in development and placement of press releases. Due to this reason an effort should be made to have it placed on as many news links as possible, to be shared through social media later. This is where in some businesses PR has also got the potential to become part of the effort for generating sales.

The Forum lamented the fact that some age-old differences in perception between PR agency and client & PR department and top management is pretty much still there. Top management on the client side, due to more exposure to brand management, is usually unaware of technicalities and sensitivities involved in PR based writing and outreach.

Pakistan PR Influencers’ Chat is a twitter based forum which came into being with a goal to discuss unrecognized role of PR and communications in improving different aspects of business and society. It is operating with twitter handle @pakistanpr and conversations are available under the hashtag #PakistanPRchat.

As the CEO of APR since February 2002, Zohare Ali Shariff is responsible for all business operations of the agency and personally counsels high profile clients on communications and PR strategy, issue & crisis management, stakeholder engagement and corporate social responsibility. 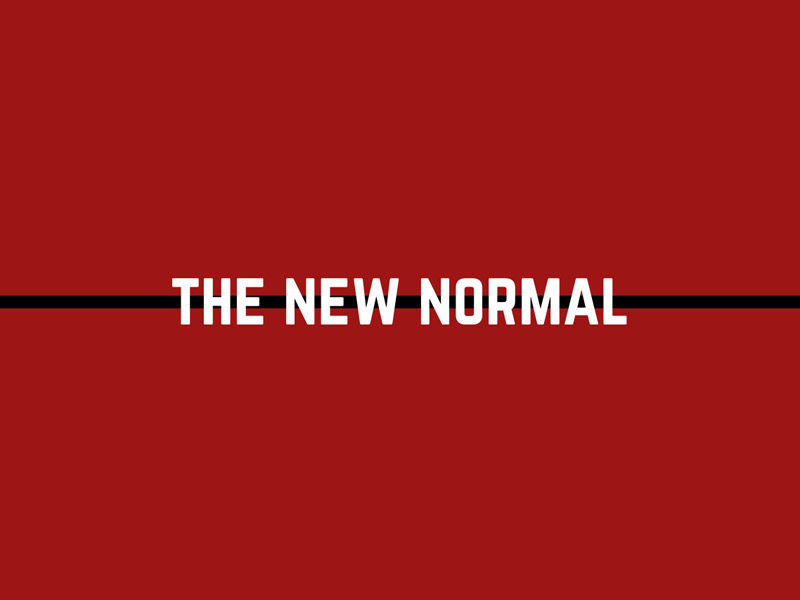 Preparing for the new normal 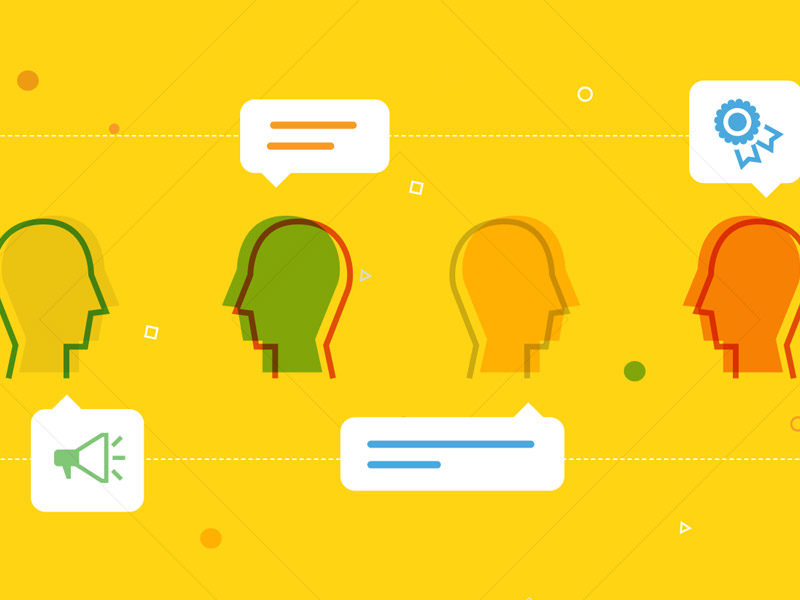 PART II: The COVID-19 pandemic and how your company should respond 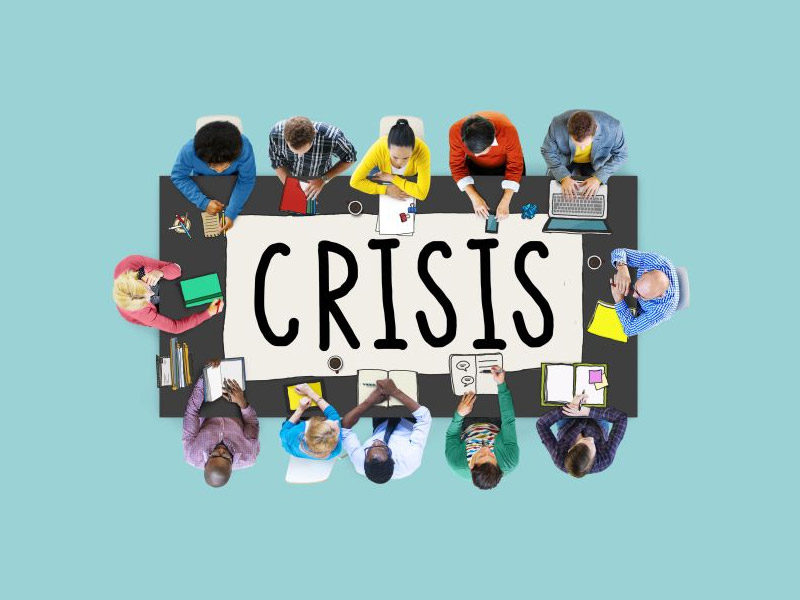 PART I: The COVID-19 pandemic and how your company should respond 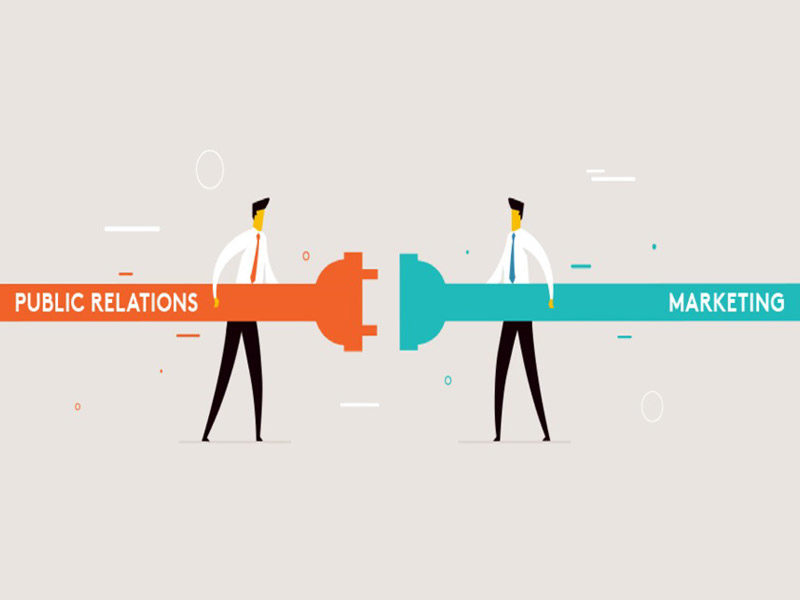 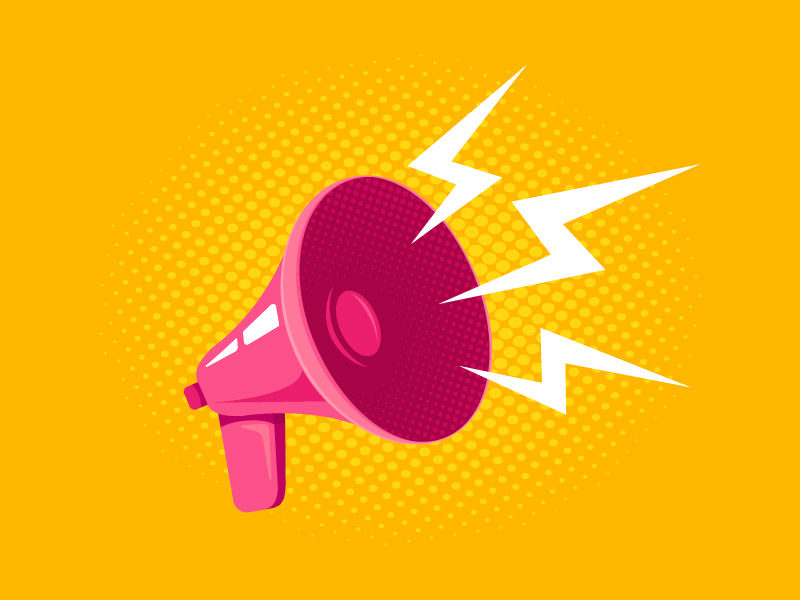