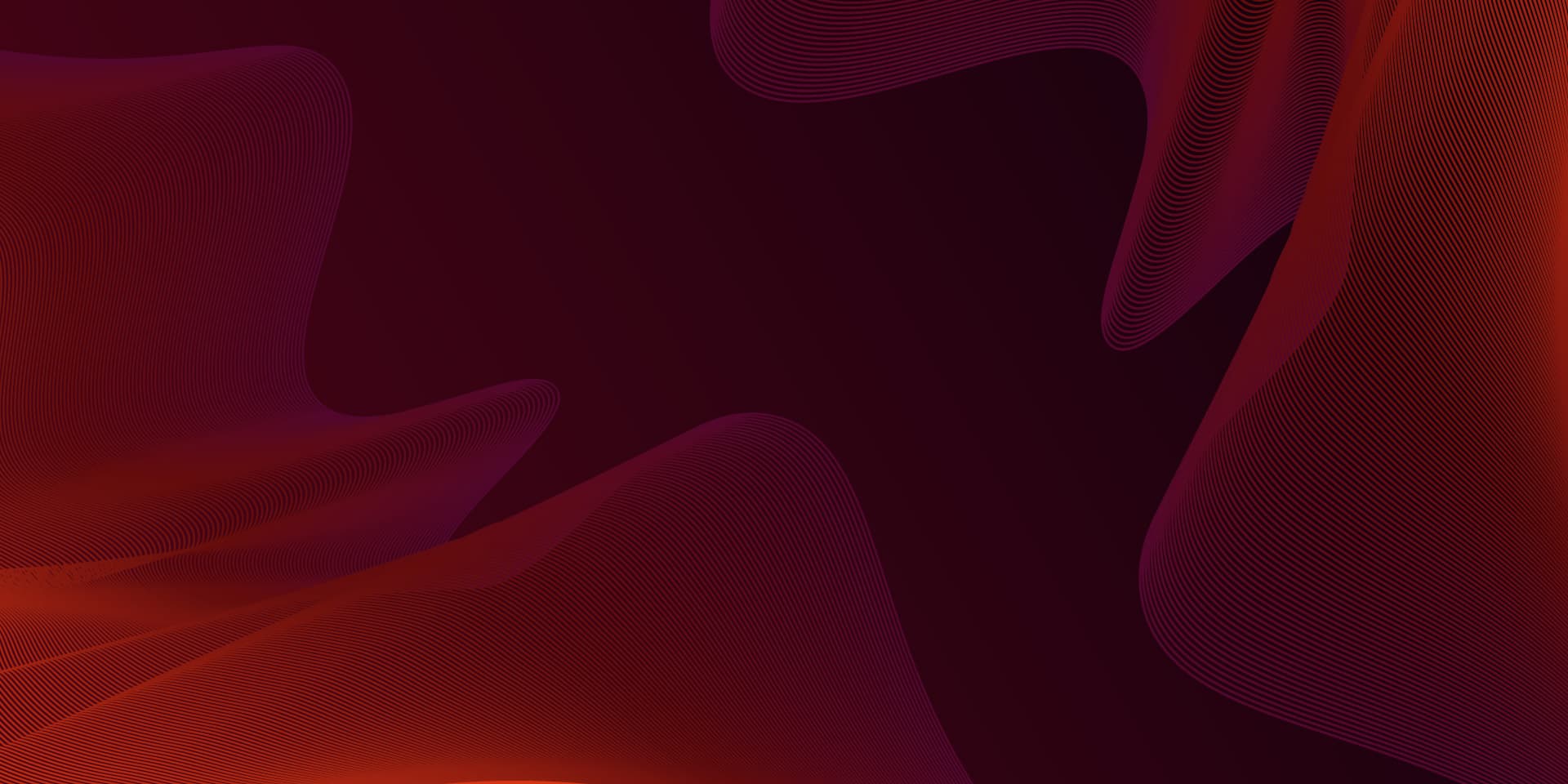 We produce corporate documentaries, short videos for social media, PSM (public service messages) videos and other audio-visual communications on a turnkey basis, starting from concept development and script writing to the filming, editing and post production.

We believe documentaries and other audio-visual productions are an invaluable communication tool, which offers high flexibility of usage. As controlled and powerfully expressed messaging, these can be used in presentations in conferences, uploading on website and social media, airing on television, as a component of a press kit, for direct mailing to target audiences and a variety of other applications.

While video / film production agencies also produce documentaries, we believe we have a clear edge over them for one simple reason. A documentary at the end of the day is a communication with specific objectives. While it is important for a documentary to have great filming and slick editing, a visually appealing video will at best remain just that – a visually appealing video, if it does not persuasively communicate key messaging to the target audience.

For our audio visual work, visit our YouTube channel.