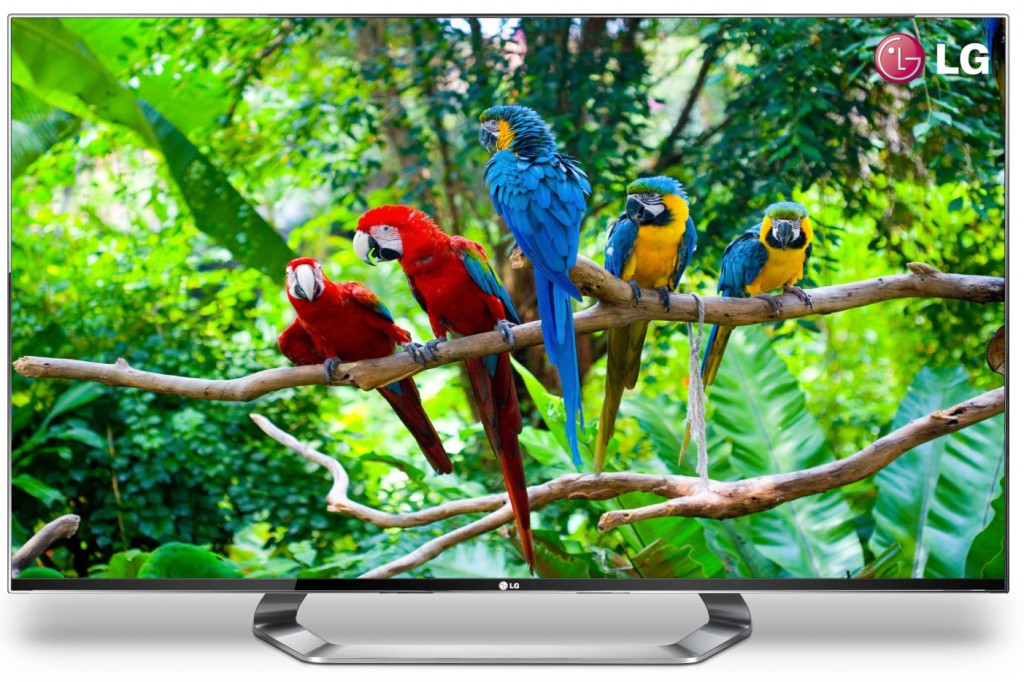 Karachi / SEOUL, September 13, 2012 – Rarely is a technology trend so pronounced that it has the power to shift buying habits of an entire world. Light bulbs led to the extinction of oil lamps, music on convenient cassette tapes contributed to the demise of vinyl records, and smartphones managed to demolish the PDA industry in the new millennium.

LG Electronics (LG) is currently in a similar position historically. In the span of only 18 months, LG has turned the TV industry on its head with the introduction of 3D Smart TVs featuring a newfangled technology called Film Patterned Retarder (FPR), which challenged the popular 3D TV technology at the time that relied on shutter glasses (SG). Unlike SG 3D TVs, LG’s CINEMA 3D Smart TVs do not require heavy and bulky glasses that need regular recharging because LG’s 3D TVs use inexpensive and lightweight, flicker-free glasses identical to those worn at movie theaters.

As the competing 3D technologies fought for consumer acceptance, the awareness of 3D products and the volume of 3D content grew. With popular 3D movies available on DVD, there was now a strong reason to upgrade to a 3D Smart TV, especially for families with children. According to market research company, DisplaySearch, sales of 3D TVs are anticipated to reach around 25 million units this year.

In addition to being more comfortable and flicker-free, LG’s 3D Smart TVs also produces less crosstalk, allowing for extended use without headaches. With such a clear advantage in comfort over competitors’ models, LG CINEMA 3D Smart TV began to receive more and more positive reviews from leading media outlets, building up product leadership and visibility in the 3D TV market. The tide had begun to turn in favor of FPR.

This year, LG will further strengthening its position in the 3D market by making a greater percentage of its total TV products 3D-capable. LG also introduced CINEMA SCREEN design which reduced the 3D Smart TV’s bezel to to a negligible level and increased the size of its largest TV to 84 inches, able to display an amazing 8 million pixels. LG also reached out to the influential gaming community with an annual event, LG
CINEMA 3D Game Festival.

The combination of Smart TV features, abundant 3D content and easy-to-use User Experience (UX) and User Interface (UI), such as Home Dashboard and intuitive Magic Remote have helped LG to meet the needs of consumers who have always needed a strong reason to upgrade their TVs.

Here is just a short list of the recent accolades LG CINEMA 3D Smart TV has received to date from influential consumer magazines:

LG’s CINEMA 3D Smart TV will be on display in Hall 11.2 of Messe Berlin during IFA 2012 along with other LG Home Entertainment products.