APR Client, Orange Line Metro Train’s historic inauguration ceremony was held on October 25, 2020 in Lahore, which was graced by the Chief Minister of Punjab Mr. Sardar Usman Buzdar along with other notable officials from Pakistan and Chinese side. Through a video portal, the Orange Line Train began to whistle under the witness of the chief guests of both sides, announcing Pakistan’s official entry into the subway era. The Orange Line Metro Train Lahore is the first large-scale technologically advanced rail transit project under the “Belt and Road” initiative and the China-Pakistan Economic Corridor (CPEC). 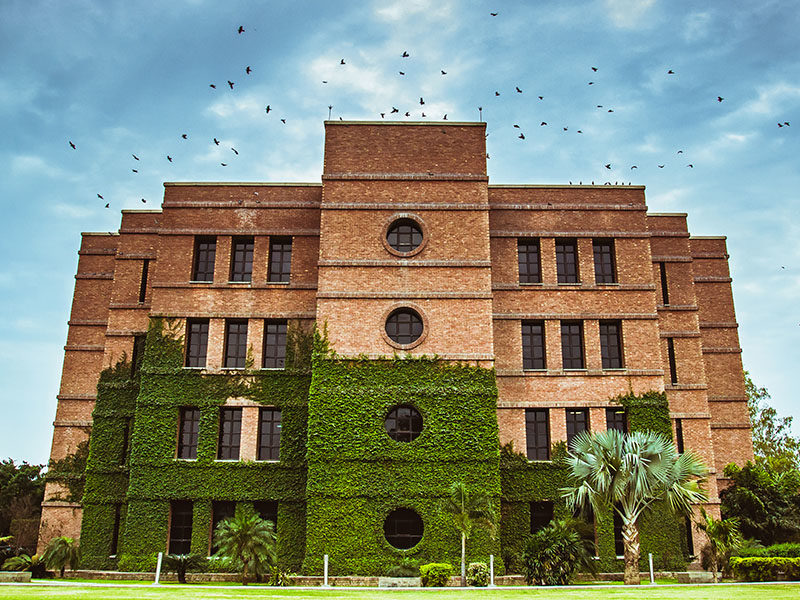 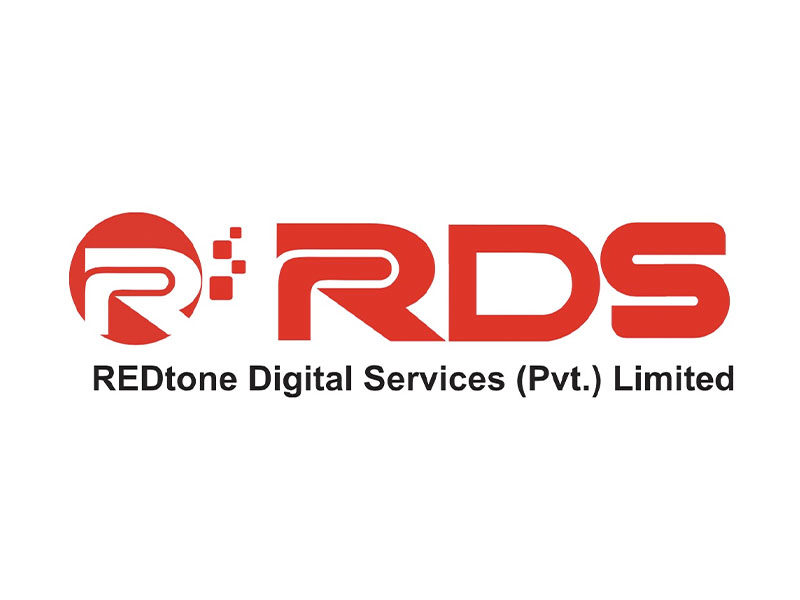 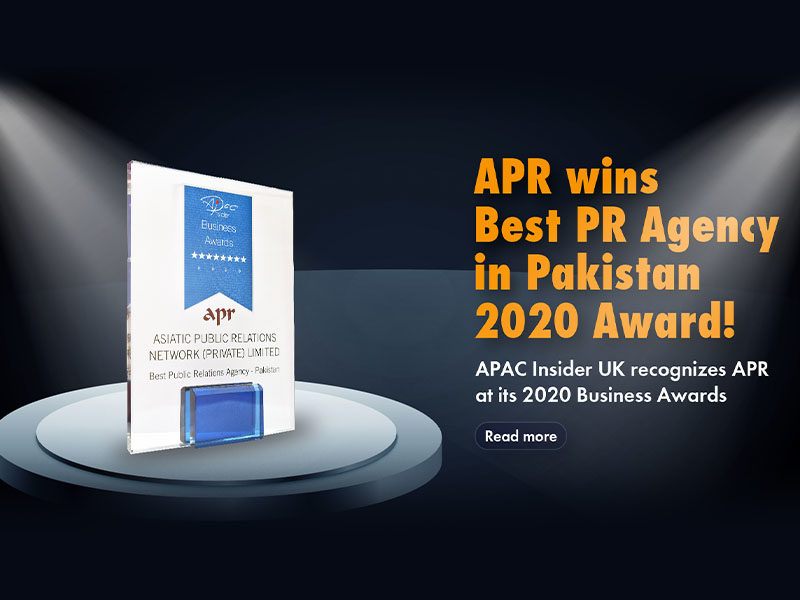