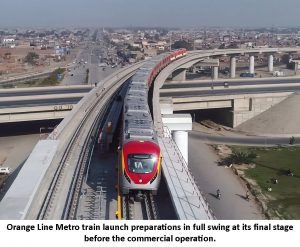 In February 2020, Norinco International, as the leading Company, joined hands with Guangzhou Metro Group (GMG) and Pakistan Daewoo Company to form a joint venture team, which successfully won the contract for the operation and maintenance (O&M) of Orange Line for the next eight years.

After the O&M contract was signed, the joint operation and maintenance team carried out various forms of recruitment and skill trainings. The Chinese mentors imparted professional rail transit knowledge to the local students, and both sides have established a deep friendship between the teachers and trainees. So far, the joint team has completed recruitment, skills training, joint survey, and re-test, and is well prepared for the opening.

With the launch of Orange Line, it is estimated that nearly 250,000 passengers will be facilitated with this service every day and the commuting time through the northern and southern urban areas of the city will be significantly reduced from 2.5 hours to 45 minutes. Concurrently, the Orange Line subway had created  more than 7000 local jobs during its construction period and now generated nearly 2000 jobs during the O&M period for the residents of Lahore, greatly upgrading the employment scenario of the city. The Orange Line will not only be prominently improving the travel efficiency of citizens and promoting the socio-economic development level in Lahore but will also be introducing a new momentum into the development of urban modernization. In compliance with the laws of urban green development in Lahore and Pakistan’s National Development Strategy, Pakistan will officially enter the subway era with the launch of Orange Line Metro Rail Transit System. 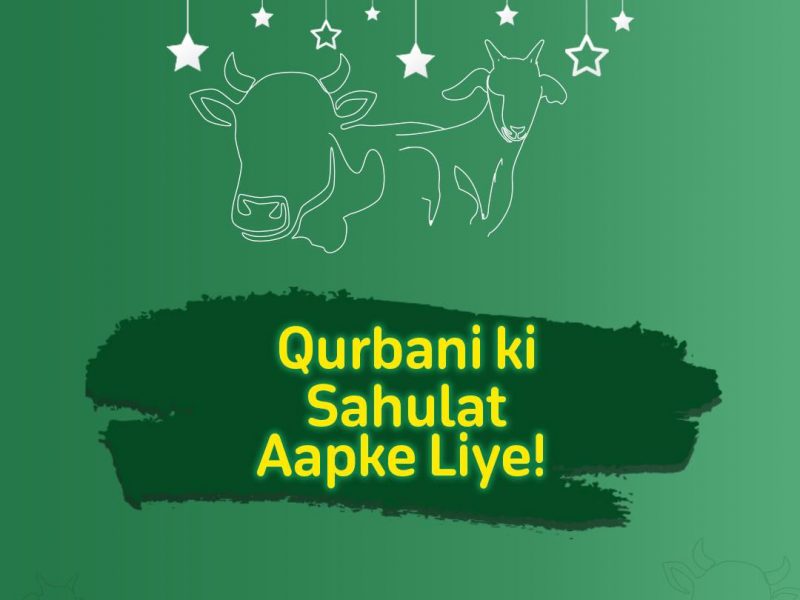 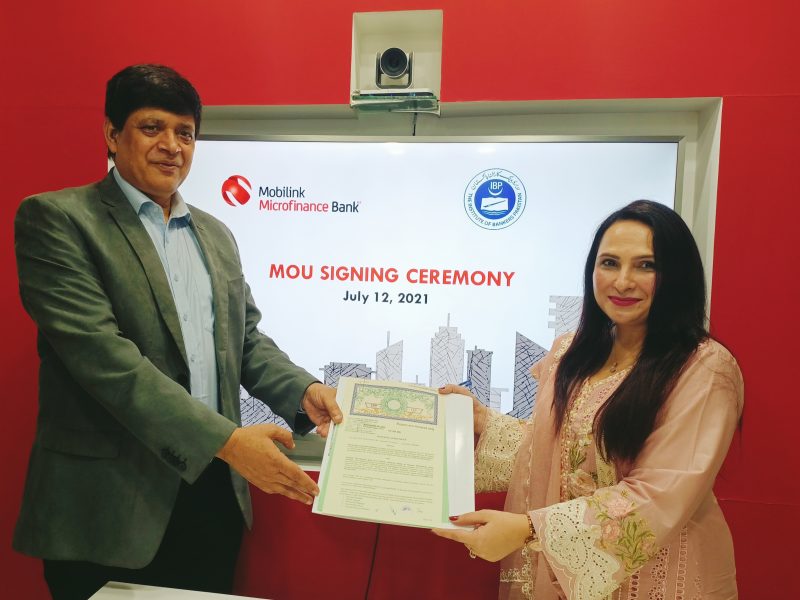 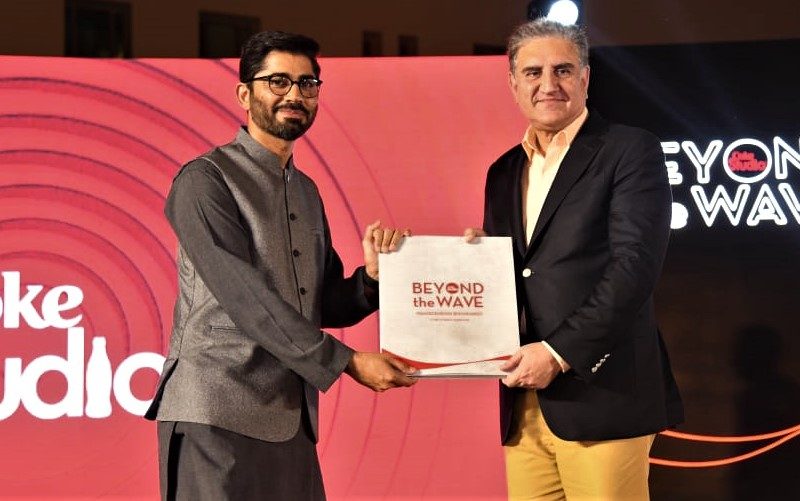 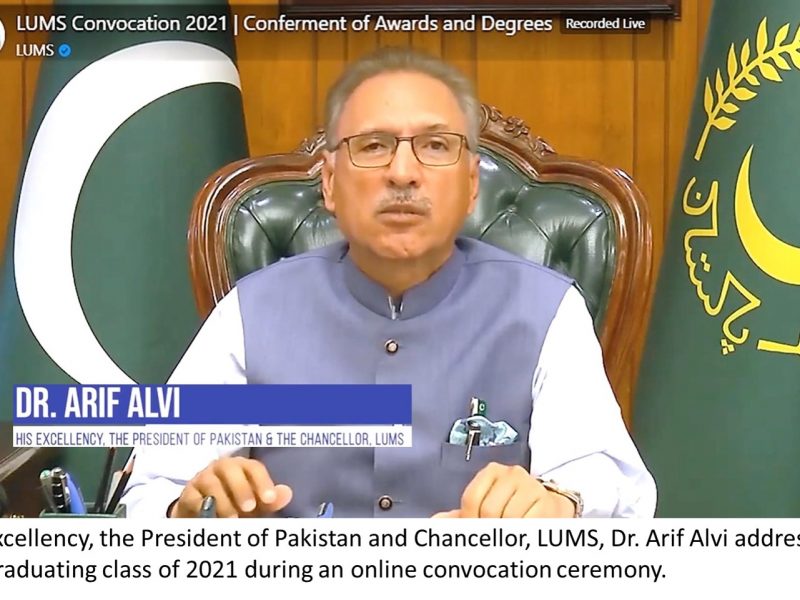 LUMS Celebrates the Graduating Class of 2021 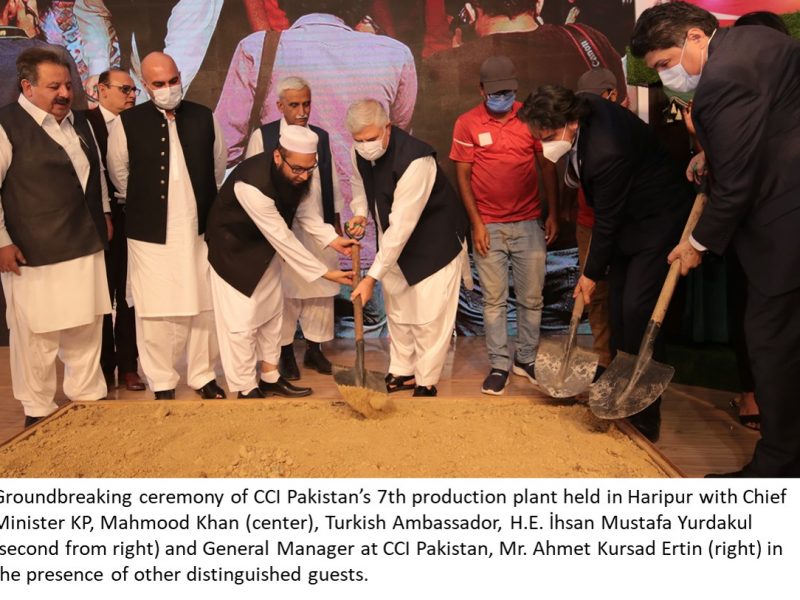