realme Pakistan Embarks on a Strategic Partnership with Advance Telecom

realme levels up its distribution network by partnering with one of Pakistan’s top mobile phone distributors to increase their footprint across the country.

realme is always on the lookout for avenues to increase product availability in the market. To this end, realme has recently joined forces with Advance Telecom to increase their footprint in the Pakistani market. Partnering with a large variety of the top international players in the smartphone industry, Advance Telecom is well known as one of the leading mobile phone distributors in Pakistan. Founded in 2002, the distribution business has over time collected the most well-known clients in the mobile industry and garnered a lot of respect.

realme has previously been working with three distributors across Pakistan, including Airlink Communications, M&P, and United Mobile, to disseminate their products in the market. With the addition of Advance Telecom as the fourth distributor, realme can increase the reach of their product line to areas they had not previously covered and can reinforce distribution services in areas that already had a distribution link. Being active in the market for 20 years has given Advanced Telecom a real understanding of the wants, needs, and attitudes of the Pakistani consumer which can prove to be beneficial knowledge for realme to capture a greater share of the market.

Syed Mashood Hassan, Country Director, realme Pakistan had this to say on the occasion: “The realme team is delighted for the opportunity to work with a distribution giant such as Advance Telecom. I have the highest hopes that our collaboration will prove mutually beneficial for realme and Advance Telecom and that we may continue this partnership fruitfully into the future. We will strive to deliver superior value to our user base together.”

The sprawling after-sales service network provided by Advanced Telecom can also be a great aid in maintaining the standard of quality that realme holds itself to and improving the user experience with realme smartphones post-purchase in order to bolster the relationships it has with its user base.

Rizwan Majeed, CEO, Advance Telecom, gave his views on the occasion saying: “We are overjoyed to announce our partnership with realme, the fastest growing smartphone brand, as part of our network. We would like to extend our reassurances to the realme team and our dealer network that we will work together to maintain the level of quality and service that realme aspires towards.”

With this newly formed partnership, realme fans can expect greater availability of all their favorite products nationwide in the future. 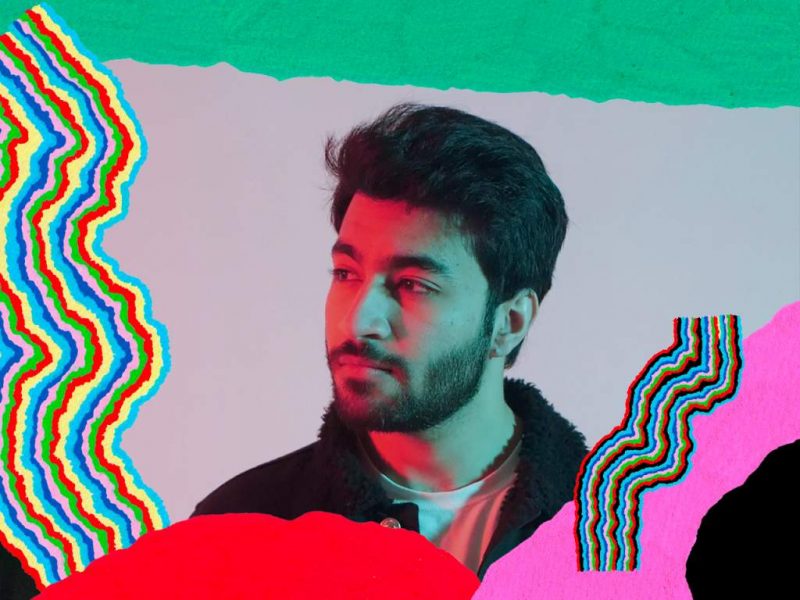 Abdul Hannan: From Fresh Finds to Top of The Charts 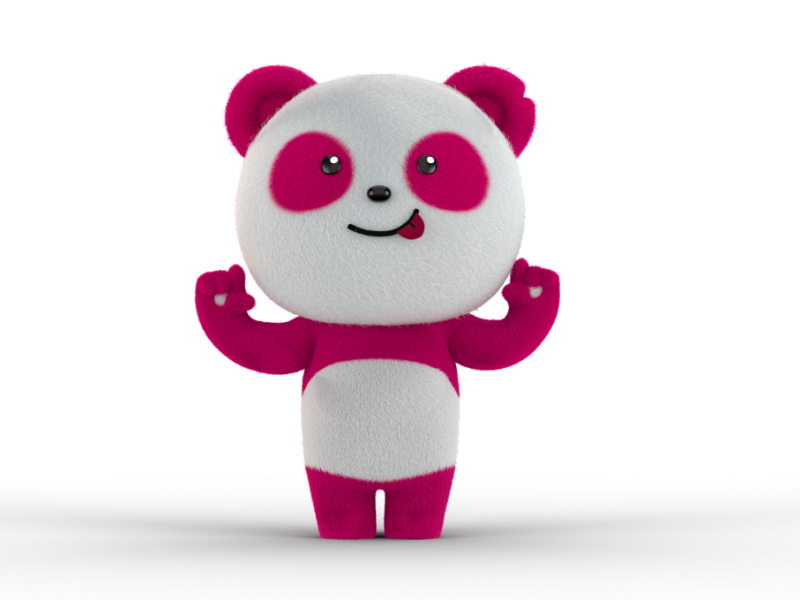 realme Pakistan Embarks on a Strategic Partnership with Advance Telecom