UN Women and foodpanda Pakistan have announced a partnership on promotion of gender equality in the workplace. Under the partnership various initiatives and training will be undertaken to address and implement strategies pertaining to gender-responsiveness and creating a healthy work environment.

A memorandum of understanding (MoU) in this regard was recently signed in foodpanda’s office where both organisations pledged to implement capacity-building initiatives to empower women at all positions, leveraging the UN Women Empowerment Principles (WEPs). foodpanda Pakistan being the signatory of these principles has policies in place regarding the promotion of women’s rights and well-being at the workplace which highlight it as an equal opportunity employer.

“Given the fast-paced world that we are living in today, it is imperative that we assimilate in the organisation while acknowledging the rights and needs of our female counterparts and ensure an all-inclusive workplace,” said Muntaqa Peracha, Managing Director, foodpanda Pakistan. “No economy can thrive without the contribution of women and here at foodpanda Pakistan, we are committed to advancing the agenda of empowering our female stakeholders at all levels. This includes entrusting them with decision making powers, placing them in key leadership positions, and designing an environment conducive to their professional growth.”

“Women’s economic empowerment lies at the heart of this partnership” said Sharmeela Rassool, Country Representative, UN Women Pakistan. She added “foodpanda has caused a positive disruption in society through its dignified approach to the food delivery profession. By creating an enabling and inclusive environment at the workplace, as well as particularly driving women inclusion as home based vendors and fleet of riders is an exemplary effort to enable them to break stereotypes at one hand and earn a respectable living at the other hand.”

The private sector has emerged as the promoter of sustainable social development while having a positive impact on communities and the society at large, thereby promoting their economic growth and prosperity. The Sustainable Development Goal 5 specific to gender equality addresses the need of ending all forms of discrimination against women and empowering them that would eventually have a multiplier effect for sustained development. The Global Goals and the WEPs aim at uniting the public and private sectors, and civil society to expedite gender equality and women’s empowerment in the workplace, marketplace and community. 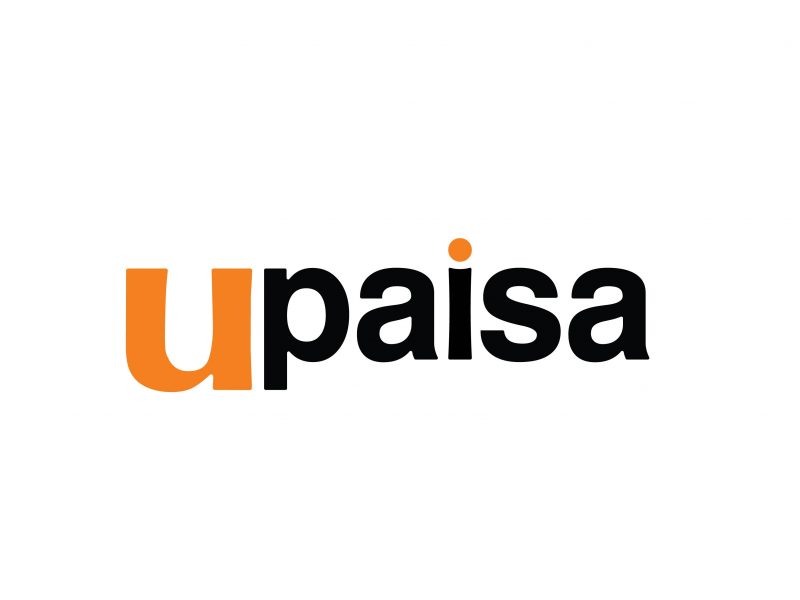 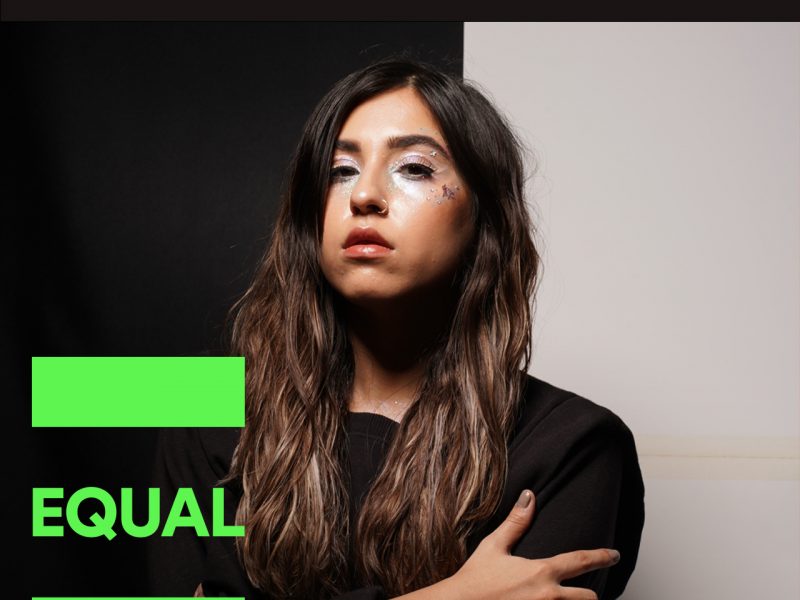 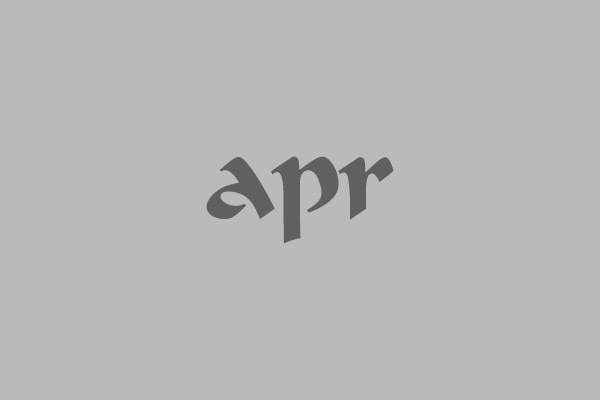 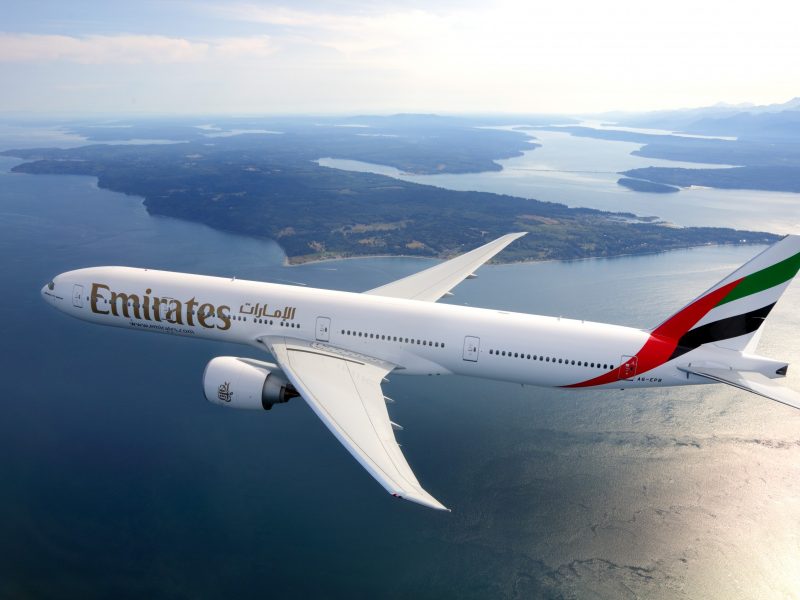 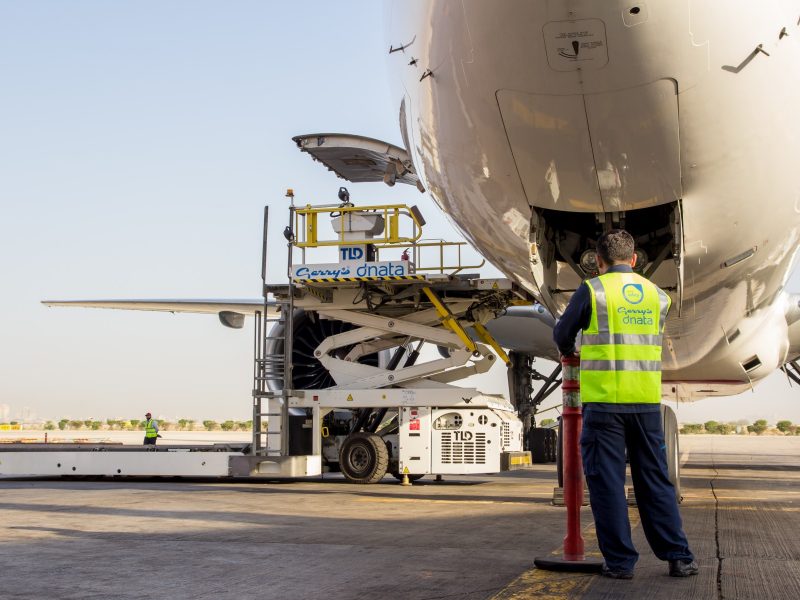