Tetra Pak Pakistan was APR’s retainer client for nearly 13 years until 2018, when it decided to switch to another agency. A few months ago, Tetra Pak approached APR to discuss the possibility of TPP taking APR back on as its retainer PR agency.

Detailed discussions over several weeks ensued and APR presented an insightful PR strategy for the way forward. This was followed by contractual discussion and a formal agreement was concluded, with APR being appointed as Tetra Pak’s PR agency in Pakistan once again, with effect from February 01, 2022 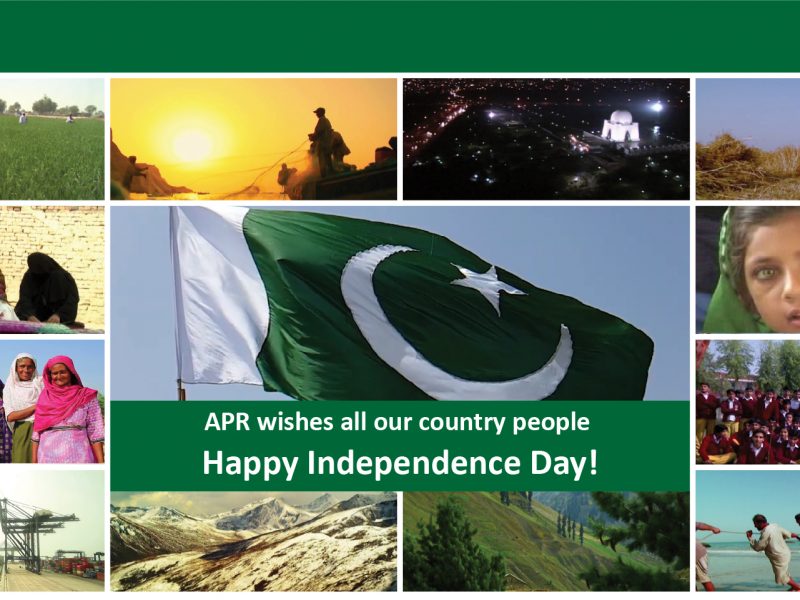 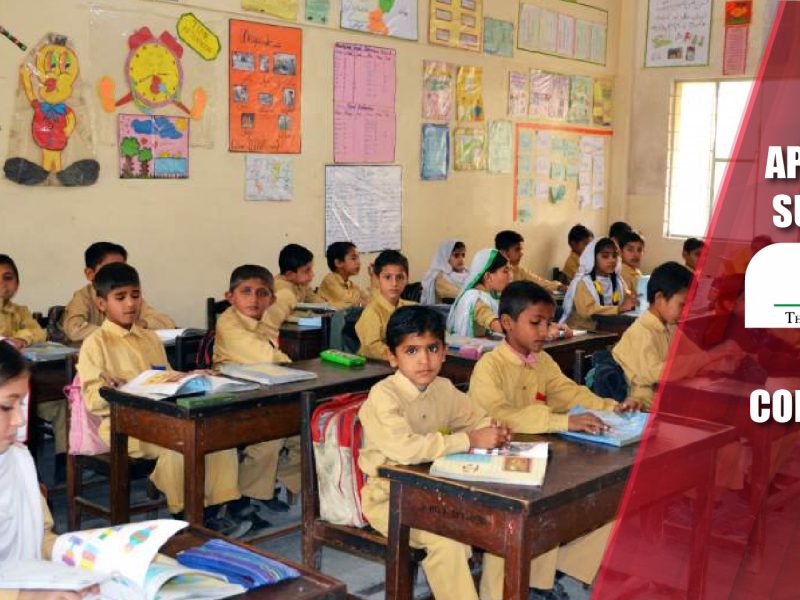 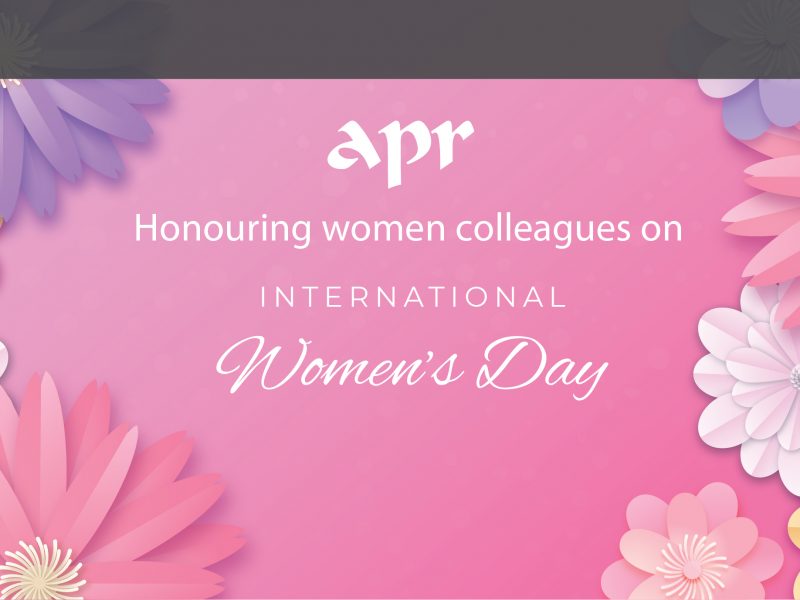 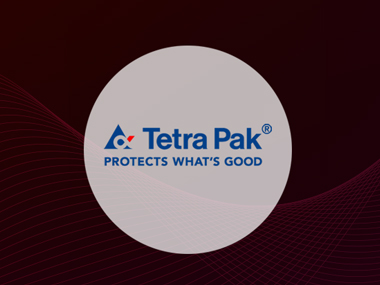 foodpanda signs on APR as its official PR Agency